A Wonderful Blast Of Treasures From The Past

Charles Greenleaf Jr. stopped by the office recently with historical goodies for us. 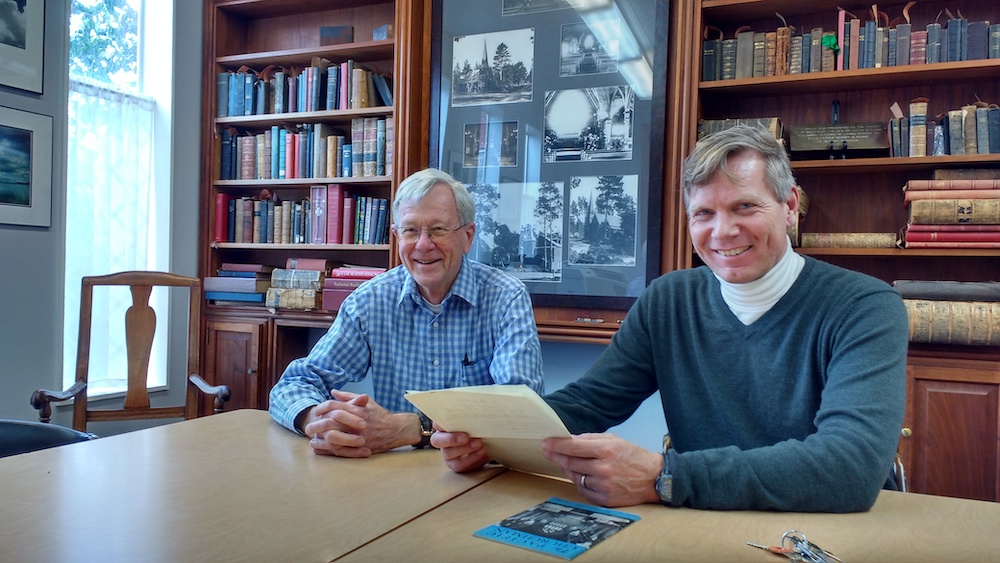 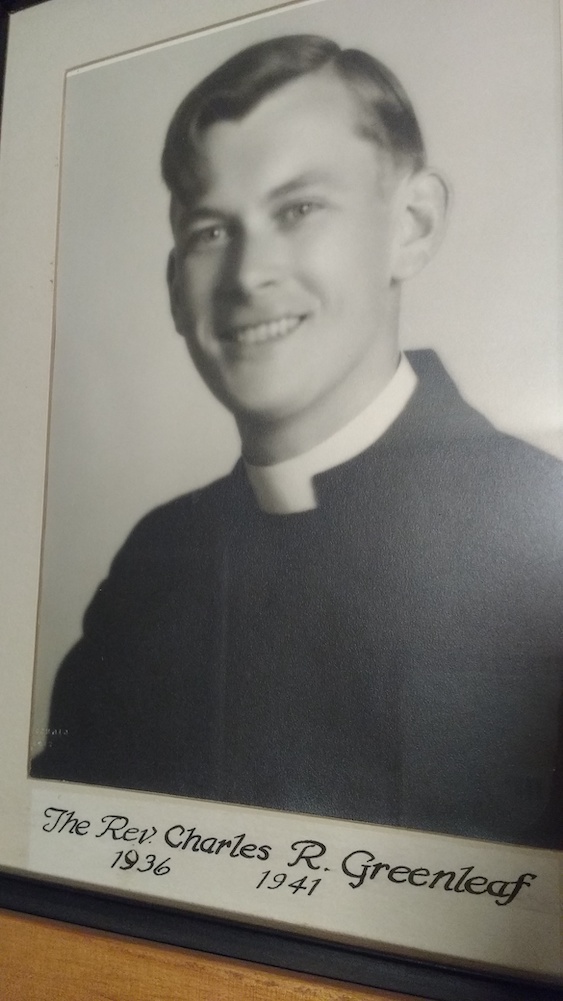 Charles Jr. brought us a copy of “The Story of St Mary’s-by-the-Sea” which was written in 1937 on the occasion of our golden jubilee. It has wonderful pictures of our Church building, inside and out, and of Edwards Hall before it was remodeled, and even of the old Rectory which sat where Clay Hall is now. Also we now have a small stack of “The Grove Churchman” from 1936 and 1937, which looks like it must have been our newsletter back then.

While he was Rector, Rev Greenleaf wrote an historical pageant for production at Epiphany, 1941. The topic is the founding of the Episcopal Church, and opens with Sir Francis Drake’s ship chaplain reading from the prayer book on the California coast in 1579!

Some things never change though. The history of St Mary’s-by-the-Sea booklet begins thus:

“The story of St Mary’s-by-the-Sea is so much a record of love and devotion….”

Thanks for the memories Charles! 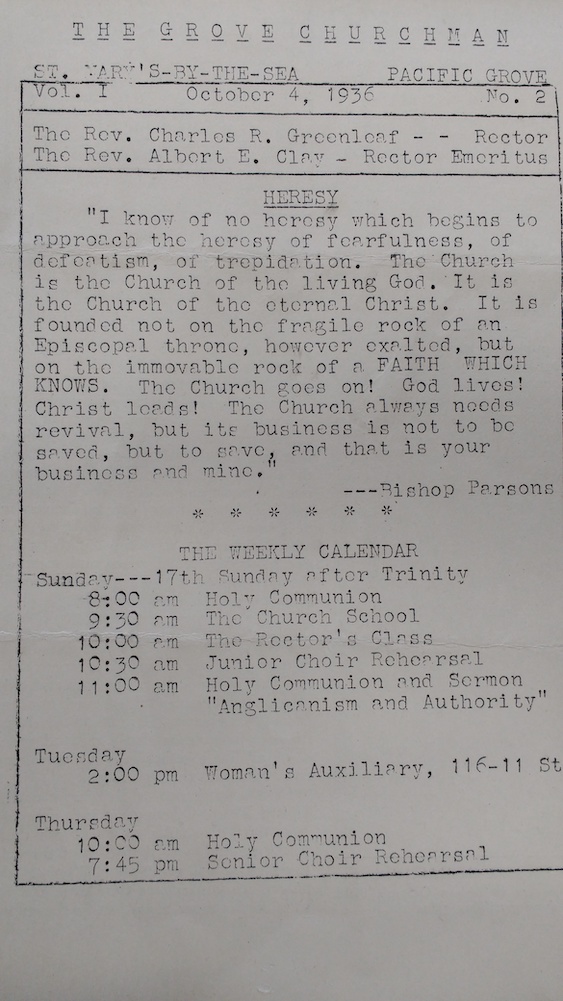 St. Mary’s embraces the return of ALBA, and welcomes our new farmers!