Charitable Contributions and our Taxes 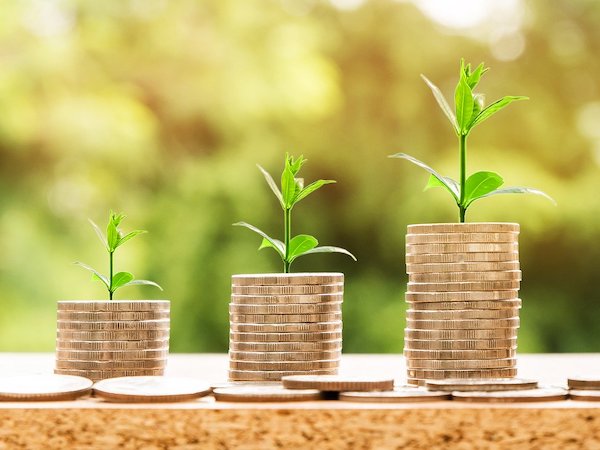 The first thing to be said is that churches are not in a position to offer tax or legal advice.  What follows is readily available on the Web and elsewhere, it is merely gathered in one place here for your convenience.  If anyone wishes to pursue this subject, a consultation with a tax and/or investment consultant is advised.

We are all familiar with the way things were before 2018:  Many of us (over 45 million tax filers) itemized deductions on our tax returns, and charitable contributions were frequently among these deductions from taxable income.  Doing so produced a lower tax bill than by using the (then small) standard deduction.  We could see that giving to charities such as St. Mary’s was not only a good thing to do, it also reduced our taxes.

The Tax Cut and Jobs Act of 2018 changed that. The standard deduction was doubled (to $24,800 for 2020), and the result has been that many people who used to itemize now pay lower taxes by using the new standard deduction.  In 2019, the number of tax filers who itemized dropped to 18 million.  For 27 million tax filers, therefore, the link between charitable contributions and taxes has been severed.

But not for all.  There are two things in particular that we can do to maintain the two reasons for giving to charities:  feeling good, and tax minimizing.

The first is to bundle our deductions in one year.  Say we have $15,000 in annual deductible expenses not including $3,000/year in donations to St. Mary’s.  The total is $18,000/year – less than the new $24,800 standard deduction, so it does not pay to itemize, and the charitable contribution does not reduce our tax bill.  But if you bundle your next 5 years’ worth of charitable contributions (15,000) and pay that in one year, you will get a tax benefit from your donations:  total deductible expenses in that year jump to $30,000 – more than the standard deduction, so it would pay to itemize.

The other is Qualified Charitable Distributions (QCD) from your IRA.  When you are in the “distribution” phase of your IRA, any distribution that comes to you personally is considered income and is taxed.  But you can arrange for your IRA custodian to transfer your annual distribution (or a portion thereof), up to $100,000/year per IRA holder, to a qualified charity such as St. Mary’s.  The QCD eliminates the tax increase that you would have to pay if that IRA distribution had been paid to you directly.  You have the “feel good” of supporting a charity plus a reduction in your tax bill, just at you had before the 2018 tax law.  In addition, QCDs do not require that you itemize, so that you can also benefit from the new, higher, standard deduction.