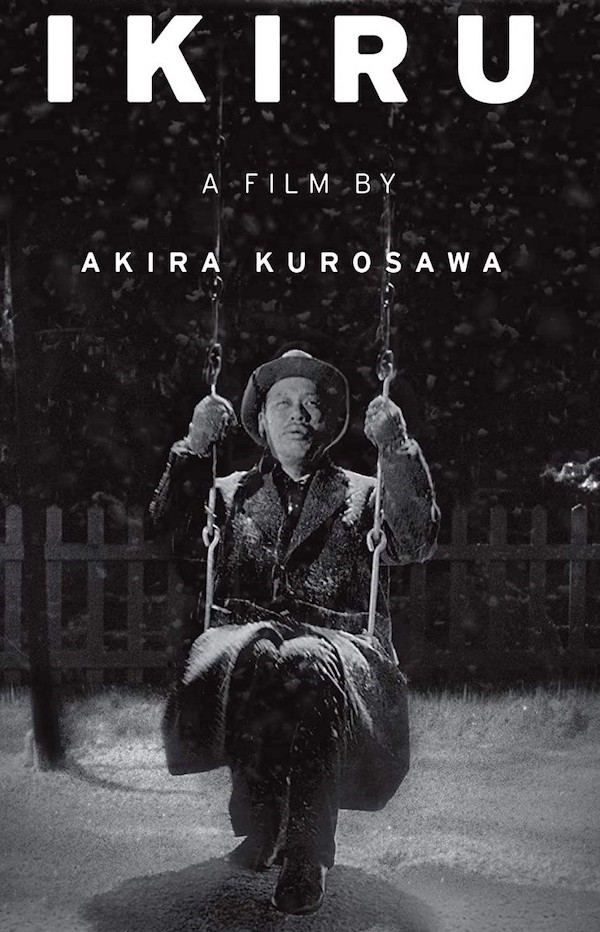 Recently I watched Akira Kurosawa’s classic movie Ikiru. He made it in 1952, which was a complicated time as Japan rebuilt their country under the influence of the United States. Among several themes, the movie also explores institutional power versus individual initiative, and has something to tell us about the role of the church and the individual in rebuilding our society after the pandemic.

The movie begins with the diagnosis of cancer for Mr. Watanabe, a section chief bureaucrat. He laments that he has never lived life. He is dead inside and is mockingly referred to as the “mummy” by his coworkers. Then he has a series of adventures that open him up to the possibility of life. A group of mothers had been pleading for the slum to be made into a park for their children, and been thwarted by bureaucratic resistance. Mr. Watanabe decides to champion the park.

The second part of the movie begins with Mr. Watanabe’s wake. His co-workers describe heroic scenes of how he persisted in getting the various bureaucracies to approve the building of the park, including standing up to some gangsters. The scene reminded me of the two men walking the road to Emmaus after the death of Jesus, and talking about all the things Jesus had done.

At Mr. Watanabe’s wake, people are so moved by his story that they vow to follow his example to make meaning of their lives, and to resist the temptation to rubberstamp papers but not really do anything. Yet, at the first opportunity to fight the system and help people, the one advocate who stands up is quickly brought back into line. Stasis returns, and the powerful default of inaction dominates.

Mr. Watanabe found meaning in his suffering. To quote Viktor Frankl, “In some way, suffering ceases to be suffering at the moment it finds a meaning, such as the meaning of a sacrifice.” As an individual he was able to master the institution to create a park for children. Of course, he could have done this before his diagnosis of cancer, but sometimes we need a jolt to move us out of the ordinary and into transformation. Perhaps the pandemic is such a jolt for us.

COPA’s Actions In Response To COVID-19